March 1, 2018 Spend a few seconds with Barby Moro and you'll see how her energy and love for Tallahassee is contagious. Read More January 18, 2018 Today, KCCI unveiled a plans for a new artistic amenity that will soon link the urban green space of Cascades Park, the vibrant business district in the South Monroe/South Adams area and the revitalization along FAMU Way. Read More December 12, 2017 Congratulations to KCCI's members of its 2018 Catalyst Class, who will be designing and implementing KCCI’s project for the upcoming year, University-Community Connectivity. Read More 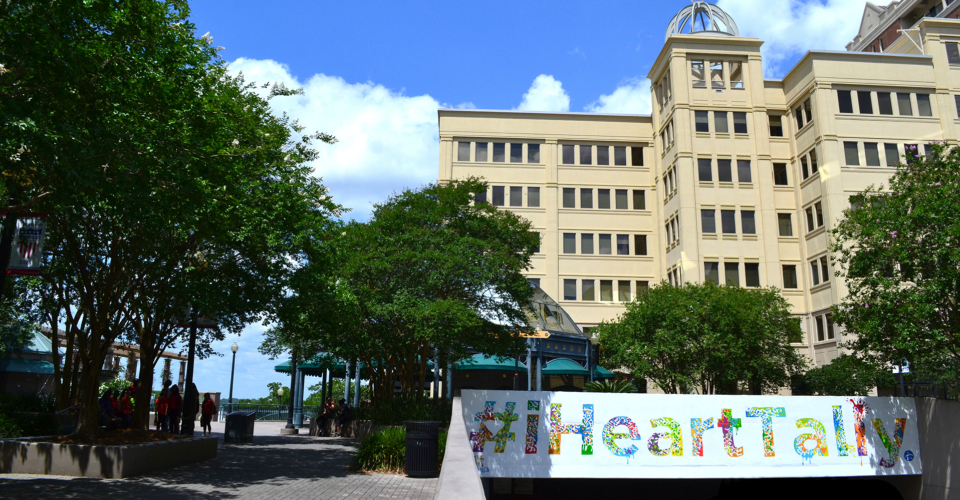 May 10, 2017 A colorful rendition of #iHeartTally is welcoming visitors to downtown Tallahassee. The mural is created by local artist and KCCI Community Catalyst Cosby Hayes and is part of the 2017 KCCI project. Read More December 12, 2016 KCCI has chosen 12 members for it's newest Community Catalyst Class who will work on the 2017 #IHeartTally project together.Read More