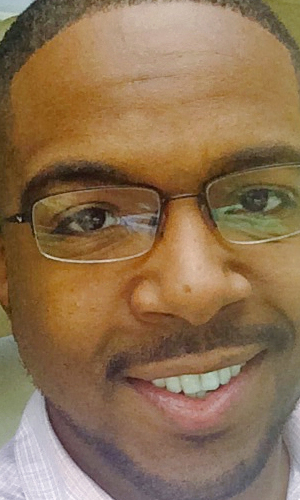 November 12, 2014 KCCI sat down with former Community Catalyst T.J. Lewis (2007-2008). Founder of UrbanTallahassee.com, Lewis talks about his KCCI experience, the inspiration behind his popular website and much more.Read More

November 5, 2014 To kick off the interview series, KCCI sat down with former KCCI Community Catalyst, Chucha Barber (2007-2008). An avid promoter of the arts, Barber shares her unique perspective on Tallahassee and the impact of film on growing communities. Read More

November 3, 2014 KCCI recently sat down with NBC’s Our Issues host Berneice Cox to talk about KCCI and the current sense of place initiatives such as the Frenchtown Farmer’s Market, Downtown Sense of Place and Tallahassee Music Week. Read More Ever wondered what the KCCI experience is about?

September 23, 2014 For a glimpse of the KCCI experience, check out this video created by FRAME.Read More 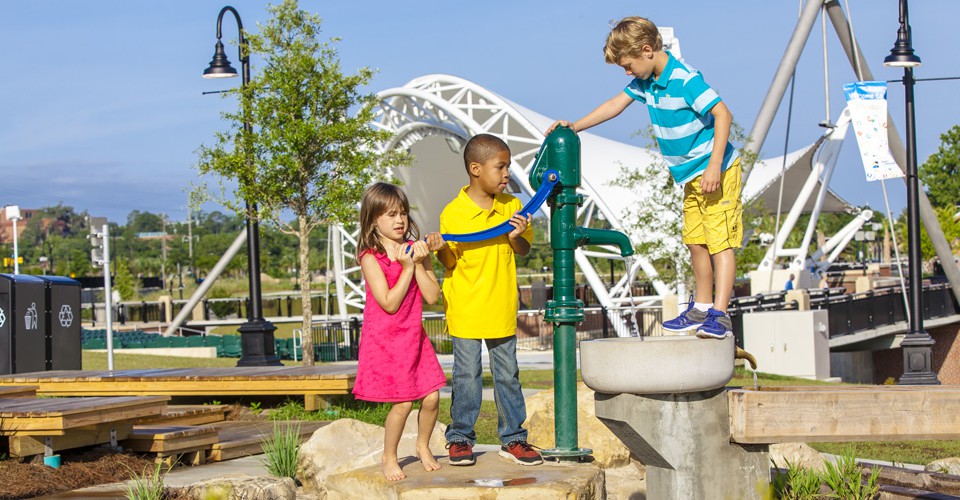